Alberta is among the three largest prairie provinces in Canada. This province boasts containing the most significant part of the Rocky Mountain in Canada. There are also beautiful parks and sceneries surrounding Alberta. Outside the Vancouver-Montreal-Toronto axis, Alberta is the second province with the largest cities in Canada. In Alberta province, you can go to Calgary and Edmonton cities. Here are some of the top tourist attractions and events you can come across in Alberta province. 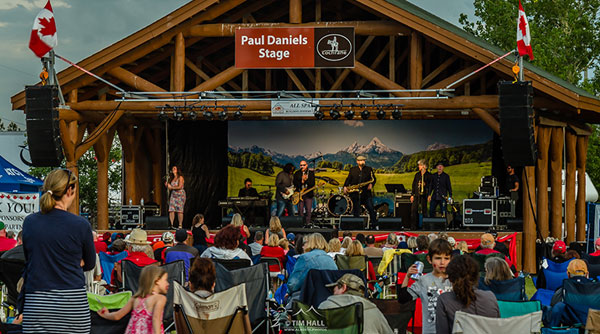 Many Albertans live in Edmonton or Calgary. These are the most developed cities with tourism attractions in Alberta province. Edmonton city is in the north and Calgary in the south of Alberta province. A duration of three hours only separates them. The Rocky Mountains that Alberta boasts of being on the west side and borders British Colombia. The other parts of Alberta province are rural and remain agricultural oil fields and home to small farm towns.

The Ricky Mountains in Alberta

In Alberta, the Rocky Mountains remain the most iconic sightseeing destination. People come from all parts of the world to view the Rocky Mountains. Tourists can go to Banff National Park and see the green Lake Louise. Alberta has the best outdoor resorts where people can do some activities. Such as the following:

Banff town attracts a significant number of tourists and is not short of shops and hotels. Booking accommodation is something you must-do if you want to enjoy your trip to Alberta.

When you’re in Alberta, you can visit Calgary, which is the largest city in Alberta. Many people go to Calgary to enjoy fantastic and unique events. You can attend thrilling events in Calgary, such as the following: